Badminton is the fastest growing sport in the world. It is the easiest game that requires no fancy techniques and tricks. Badminton is a racquet sport played by using racquets and shuttlecock over a net. Badminton is the fastest of all the racquet sports. The player can hit the ball at the speed of 180 mph. Also the player is expected to run up to four miles around the court during a match. It requires the agility to maintain energy bursting rallies. While energy and stamina are required at a competitive level, there are several things that appeal to people of all age groups to this sport.

WHAT IS SO APPEALING IN BADMINTON 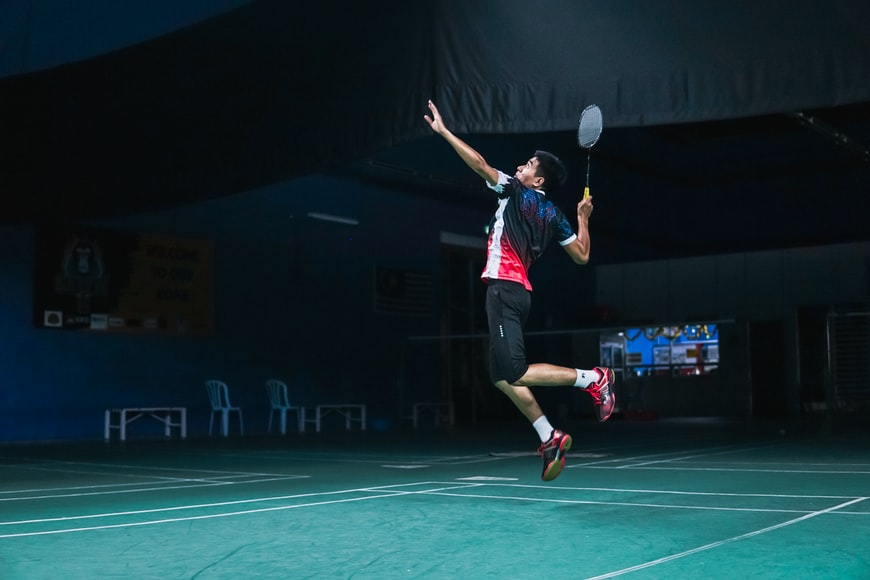 Badminton can be a chilling lawn game but it is also a full body workout. The rapid movement, jumps, smashes and crunches will help build up your muscles.It can have a number of positive health benefits. Here are the some key advantages

As passionately as we want to stay away from our phones, the exciting games available are quite intriguing and it keeps us hooked. The user experience of these apps are as realistic as hitting a real shuttlecock.

Top exciting badminton games with pragmatic visuals are listed below.

One of the most exciting Badminton games for mobile devices. You are the one that will control the player. Just with your fingers, SWIPE and SMASH! The game will grant you achievements for completing goals and skill based challenges.

It is a newly launched 3D game with stunning graphics. You can now compete with a one on one match with your friends through your mobile phones. It has leaderboards, so that you can compare your score with your friends.

The best badminton game with realistic gameplay. Take a challenge with your friends in a 1 vs 1 mode or win in a tournament mode. The game includes the customization of your character. The game’s main feature is to Jump and Smash strongly!

Cross Field Inc. brings you to the world of realistic games with their newly launched Badminton 3D. The game has online match implementation with a feature of strategic moves. You can SMASH the opponent and earn points to secure a position on top of the board. The app has a colorful UI which attracts the user towards it. They provide various types of racquets and each one has its own effect.

This exciting game differs from others because here you can unlock badminton equipment, racquets and garments to enhance the looks of players. Also, complete the challenges and claim your bonus to level up.The game has some beautiful visuals with smooth animations.

Badminton league 2019 is an ultra racquet game with fast paced tournaments to enhance your badminton skills. It will give you that ultimate badminton experience. Pick up your racquet and start with your match and get addicted to this realistic encounter.

In Badminton Legends:3D Ball Sports compete with the players from all over the world for a crazy badminton experience. Direct the player to move, tap your finger and JUMP. Hit the shuttlecock. Give a crazy smash to your opponent. Take the command of the badminton court and create your own environment.

The fastest racquet sport in the world. You will need lightning quick reflexes, perfect netplays and beautifully executed smashes to challenge the best shuttlers around the world. It is the ultimate 3D badminton experience on your device. The game has a diverse range of players from different countries. It also has 5 different badminton courts.

Badminton 3D games are the most popular sport games on the internet. Here you can clash with the Asian game players. It can enhance your badminton skills but if you are a rookie, it’s fine too. The app will guide you through the match. It has stunning graphics with realistic features.

I am an undergraduate student with a passion of writing. I hope my articles will help you out.
Articles

By Hafsa
5 Mins read
Online games are one of the best solutions for boredom and what better are the games under 1 MB. Here is the list of games under 1 MB for android
Health

Branded Sanitiser in the UK and its Importance During the Pandemic